… not just an observation tower… The construction of the tower

… not just an observation tower… 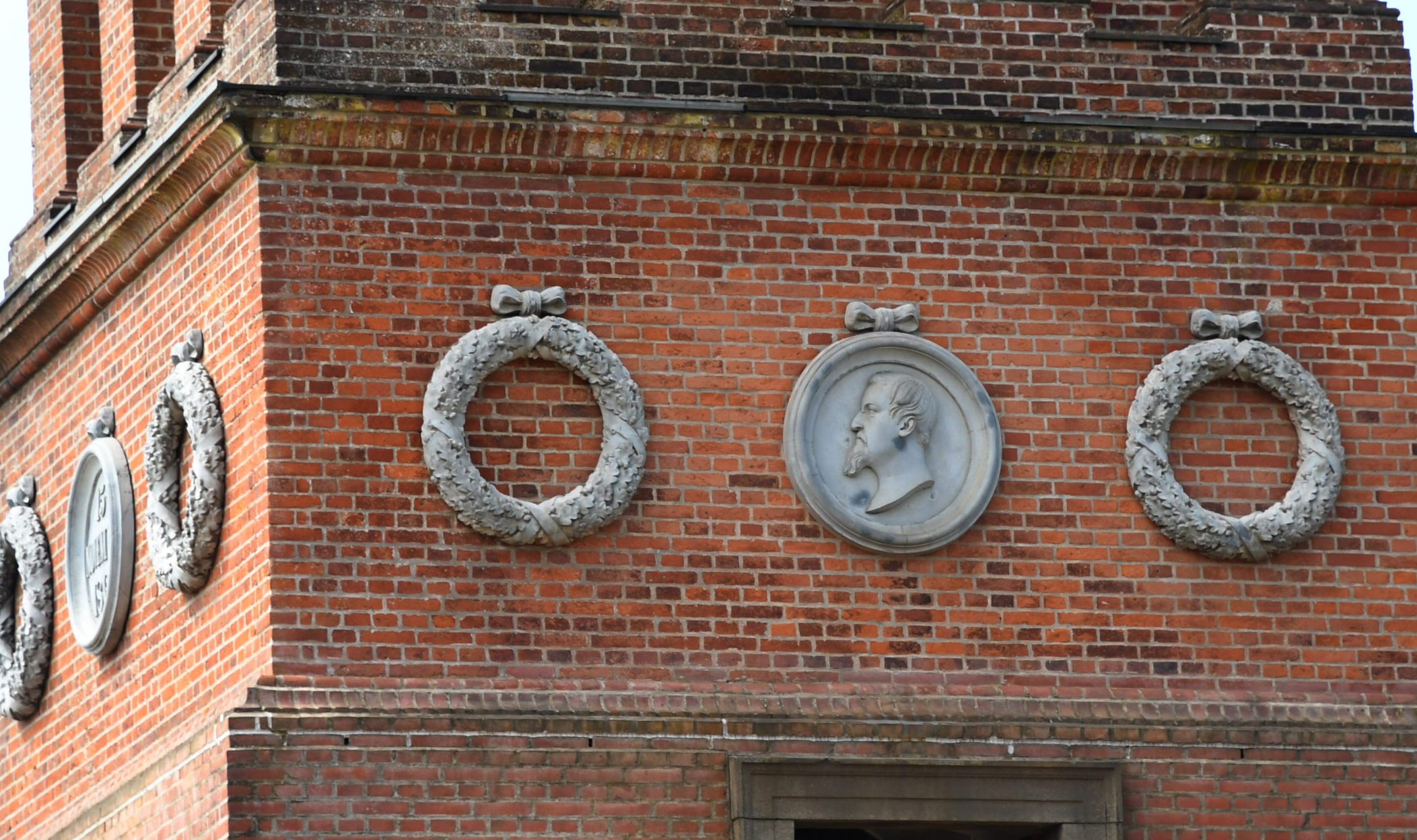 … not just an observation tower…

Most people probably think of the Himmelbjerg tower as an observation tower, but that is just the surface of the story; actually, the tower is central in the dramatic political battles in Denmark in the mid 1860-ies.

After the infamous defeat to the Germans after the war in 1864, the Danish constitution was changed and, in 1866, the Parliament adopted a law limiting the suffrage to the National Parliament, thus securing a conservative majority. In this way, Denmark implemented an undemocratic landowners’ rule.

This was met with loud protests by masses of people all over the country, not in the least during the Constitution Day meetings on Himmelbjerget.

During the meeting of 1867, the local paper mill industrialist Michael Drewsen suggested to construct a Himmelbjerget memorial of Frederik 7th, who had given the Constitution to the Danish people in 1849. In this way, the people could subtly show their resistance against the new Constitution of 1866.

The construction of the tower

The construction of the tower

Drewsen’s suggestion led to the establishment of a Tower Committee, which was tasked to raise the vast amount of money to finance the construction of the Himmelbjerg Tower. After seven years of collecting the funds, the financing was complete, and the task of building the 25-meter-tall tower could finally begin.

The Tower, drawn by Copenhagen’s future General Architect, L. P. Fenger, was inaugurated in 1875. The plaque on the tower reads the inscription “In memory of the King, Frederik 7, friend of the Danish people and provider of the Danish Constitution (of 1849)”.

The decoration with the king’s portrait and memorial wreaths by sculptor F. E. Ring was revealed during the Constitution Day celebrations in 1891. Since that day, nothing has been changed or altered on the fine old tower.

The Tower Committee is still to this day responsible for the maintenance of the tower and its surroundings, and the committee has secured public access to the scenic surroundings by acquiring the vast lands surrounding the area.